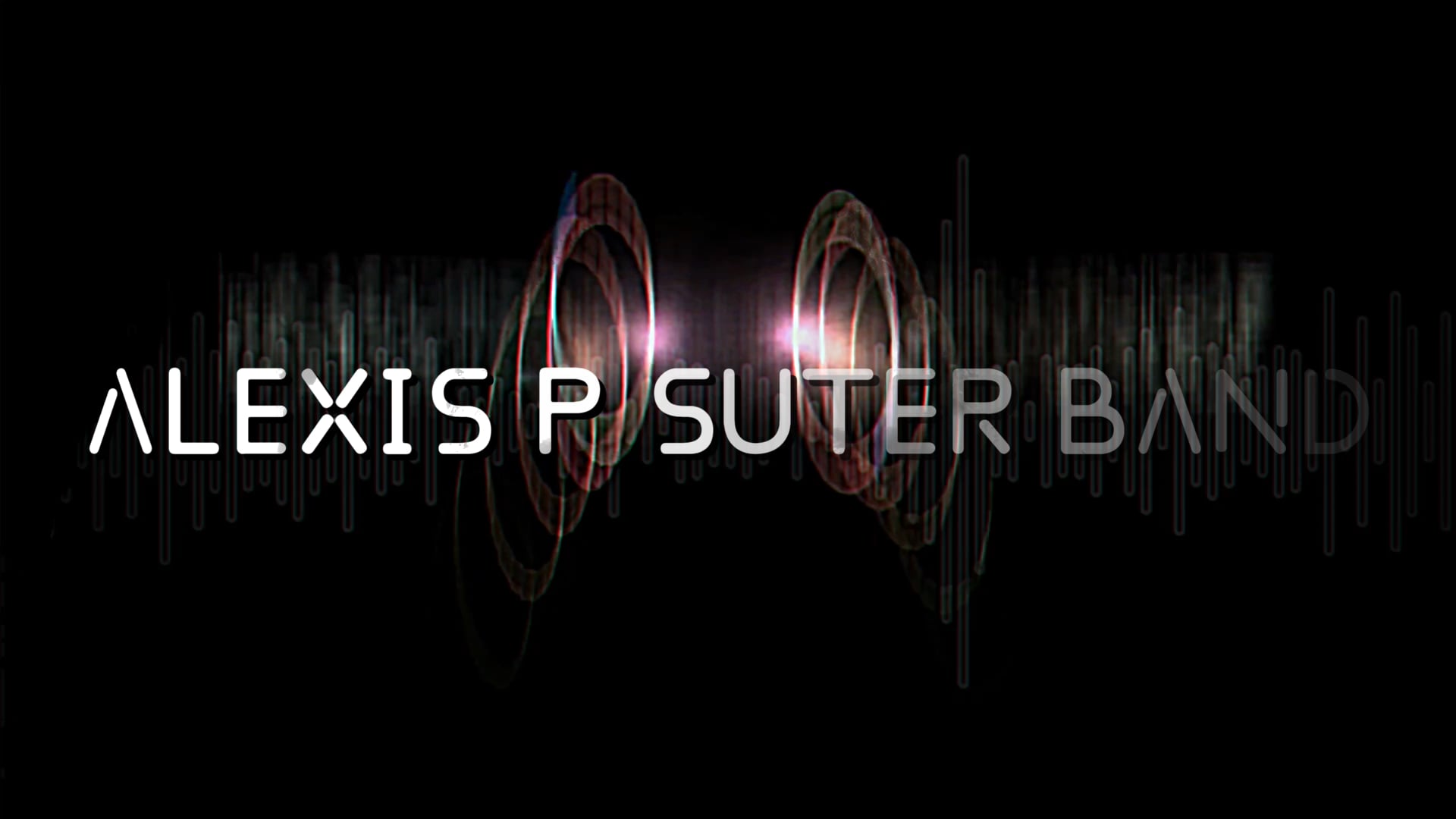 LIVE AT THE FALCON

Alexis P. Suter is the owner of that big, booming voice you can hear roaring out of Brooklyn into the heart of North America and beyond. Alexis P. and her band are on the rise as accolades pour in and they continue to captivate audiences from town to town.

Miss Suter and her powerful and unique ensemble artfully blend the lines between Blues, Soul, Roots and Rock music. Alexis' voice ranges from a pained passion to explosive and soul bearing.

Alexis burst on to the music scene as a regular performer at Levon Helm’s legendary Midnight Rambles held in Woodstock, NY. Levon was captured by what he called Alexis’ wonderful spirit and had her and the band open for him nearly 100 times.

"She is one of those wonderful spirits, she's got her arms around you; you can feel that”

As special guest openers for The Levon Helm Band, they played to sold-out audiences at the Beacon Theater, Bethel Woods Center For The Arts, The Paramount Theatre in Asbury Park, NJ and Central Park’s Summerstage.

When the great Bluesman B.B. King first heard Alexis sing, he was visibly impressed and said so after her opening set for him at BB Kings in NYC. Shaking his head in wonder in his characteristic way, he remarked….

APSB - WHISTLING IN THE DARK

ABOUT APSB BY HENRY HELSINKI

What do you do when your mother was a backup vocalist for Mahalia Jackson, Sister Rosetta Tharpe, Harry Belafonte, Mavis Staples and Dionne Warwick, among others?

Apparently, you grow up to be an award-winning blues, gospel, and blues-rock

vocalist with an extraordinary bass/baritone voice. Your name is Alexis P. Suter, and you bring your smoking-hot band with you.

The Alexis P. Suter Band first gained regional fame when the late drummer/vocalist Levon Helm invited them to warm up the crowds at the Midnight Ramble in Woodstock, N.Y. Helm brought them on the road as the opening act for the Levon Helm Band, where they won new fans at the Beacon Theater in New York City; Bethel Woods outside of Boston; the Paramount in Asbury Park, N.J.; and at Central Park's Summerstage. Here she joins Helm on a version of the Band classic "The Weight."

Since then, the group has been a fixture on the blues festival circuit, where Suter stands out from the pack with her extraordinary voice and her powerful stage presence.

In addition to Levon Helm, her fans include B.B. King, who said, "It's a rare thing to share the stage with great talent like that young lady," and Dan Aykroyd, one-half of the Blues Brothers.


OK, at this point, stop reading and watch this seven-minute video introduction

to Suter, which says more in sound and vision than can ever be put into words.

Suter's repertoire ranges from old-time Delta blues like "John the Relevator" to classic electric blues like "Got My Mojo Working" to vintage soul including "Take Me to the River" and even to the Beatles - watch her rendering of "Let It Be" and marvel how she finds the soul song that always lurked inside of this ballad you've heard a million times - and Jimi Hendrix. She's like the entire diverse history of the blues wrapped up into one soulful package. (She also tackles George Harrison's "Isn't It a Pity," dedicated here to Trayvon Martin.)

Levon Helm wasn't the only member of the Band who found something extraordinary in Alexis P. Suter's talent. Organist Garth Hudson sat in with Suter and her band on a rendition of Bob Dylan's "Knockin' on Heaven's Door" - Hudson of course accompanied Dylan on the tune on the 1974 Bob Dylan/The Band "Before the Flood" tour.

"Song of the Day." Browne called it "the most exuberant example of the way she applies defibrillator paddles to vernacular music. Everything about the track feels alive, from the snarling rock guitars that announce its arrival to the hopped-up piano and backup singers that take it from there. Riding roughshod over it all is Suter, who's had it with that feckless cad in her life and wants him, through the gale- force winds of her voice, to know she means it this time.... Both the song and performance transport you to that roadhouse juke joint you've always wanted to visit but never have."

A few years ago, Suter did an in-depth interview with Albany's Nippertown.

BluesBlast Magazine raved about her album, "All for Loving You," calling it "an in-your-face collection of new tunes that deliver a powerful message while having you up and dancing, too.

And in a line I wish I had written, the Wicked Local in Brewster, Mass., said, "If Alexis P. Suter had been at the Battle of Jericho, Joshua could have put his ram's horn away."

Hat Trick is a compilation of carefully curated tracks from Alexis P. Suter’s first three Hipbone Record recordings:  Shuga Fix, Just Another Fool and Two Sides.  Hat Trick was released to share some of Alexis's rarer recordings with the public.  It isn't a "greatest hits" package, but rather a presentation of where Alexis's musical journey took root.  These songs step into musical waters that may surprise some listeners.  They are soulful, bluesy and hip. In reviewing her catalogue of music, Alexis and her band realized these three early albums had something special they wanted to bring to the studio as they compose and record their new album for release in 2021 on the Hipbone Records label. Hat Trick is a great look-back to songs and music that may have yet to be heard.  There is a strength and freshness to these songs that will be the foundation of the new works to come. Hat Trick brings the past forward for listeners as a creative musical journey.

*Double Drums with Ray Grappone on

Mastered at by Adam Cruz at EbbnFlow Studios in Bloomfield, NJ

Distributed by The Cruz Music Group, a Division of Mixtape Sessions Music, LLC.

Sign up to hear about upcoming shows, albums, and events.